Music Scholarships for voice, piano, band and orchestral instruments cover full or part tuition fees from Year 7 up to the HSC. Scholarships are awarded on the basis of an audition, academic record and interview.

This scholarship is open to a girl who is talented in sport and entering Year 9 or Year 10 in 2023. The scholarship covers up to 75% of the tuition fees to Year 12.

Academic Scholarships for entry in Year 7 cover full or part tuition fees for up to six years. Schol...

Academic Scholarships for entry in Year 7 cover full or part tuition fees for up to six years. Scholarships are awarded at the discretion of the School Council Scholarship Committee and are based on the result of the scholarship examination, previous academic record, interview and other criteria, including the potential for involvement in several areas of the life of the School. 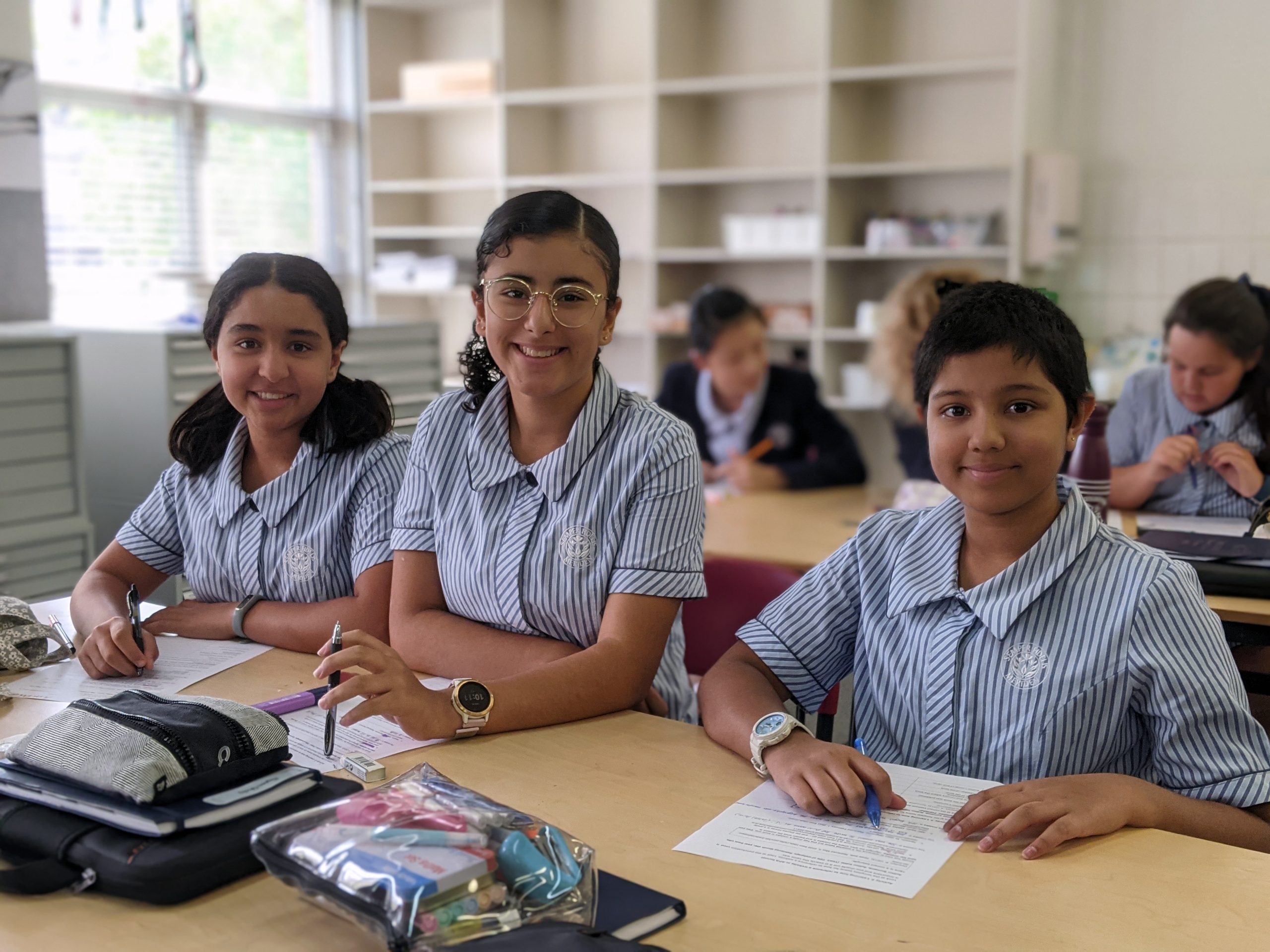 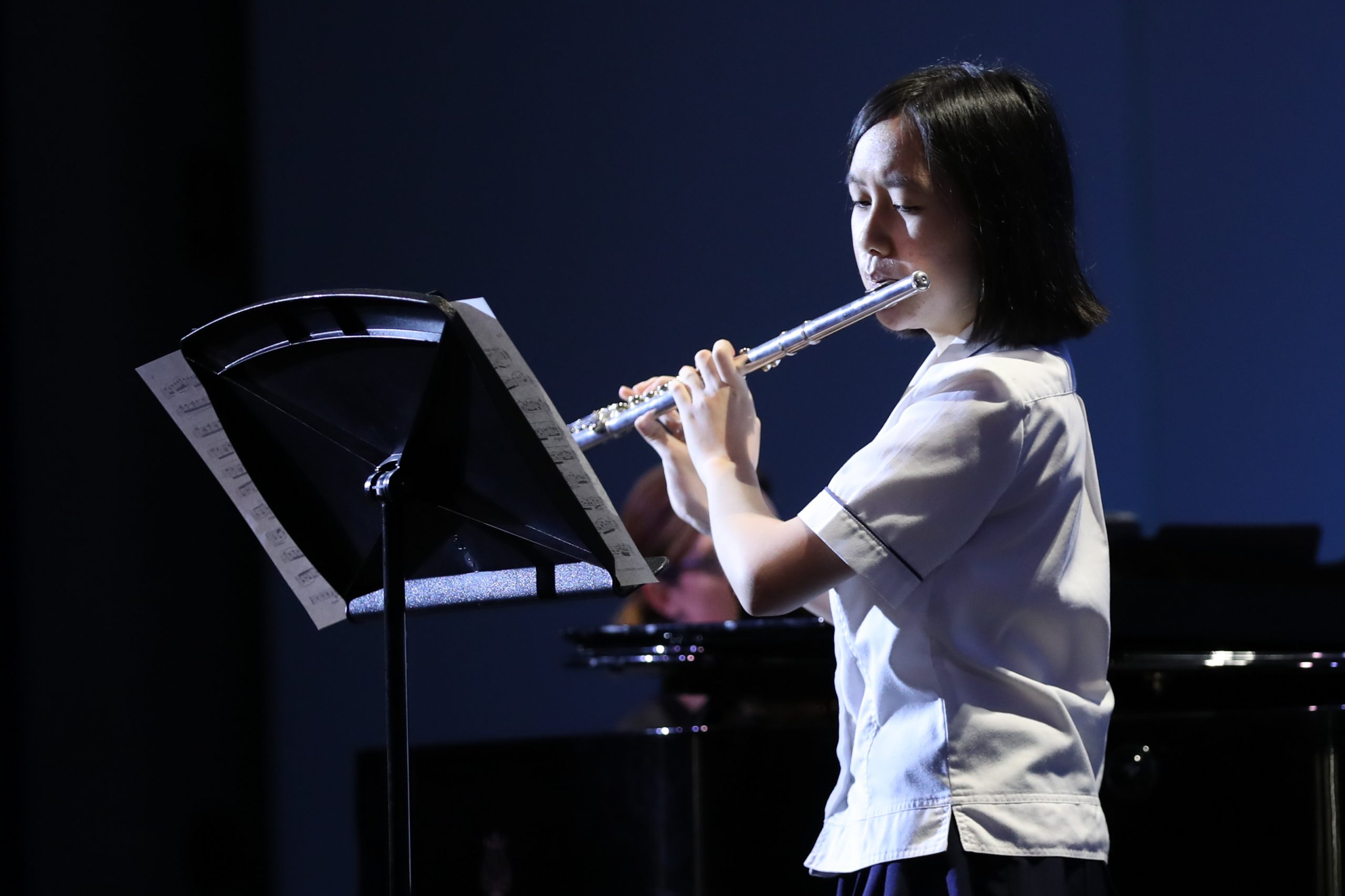 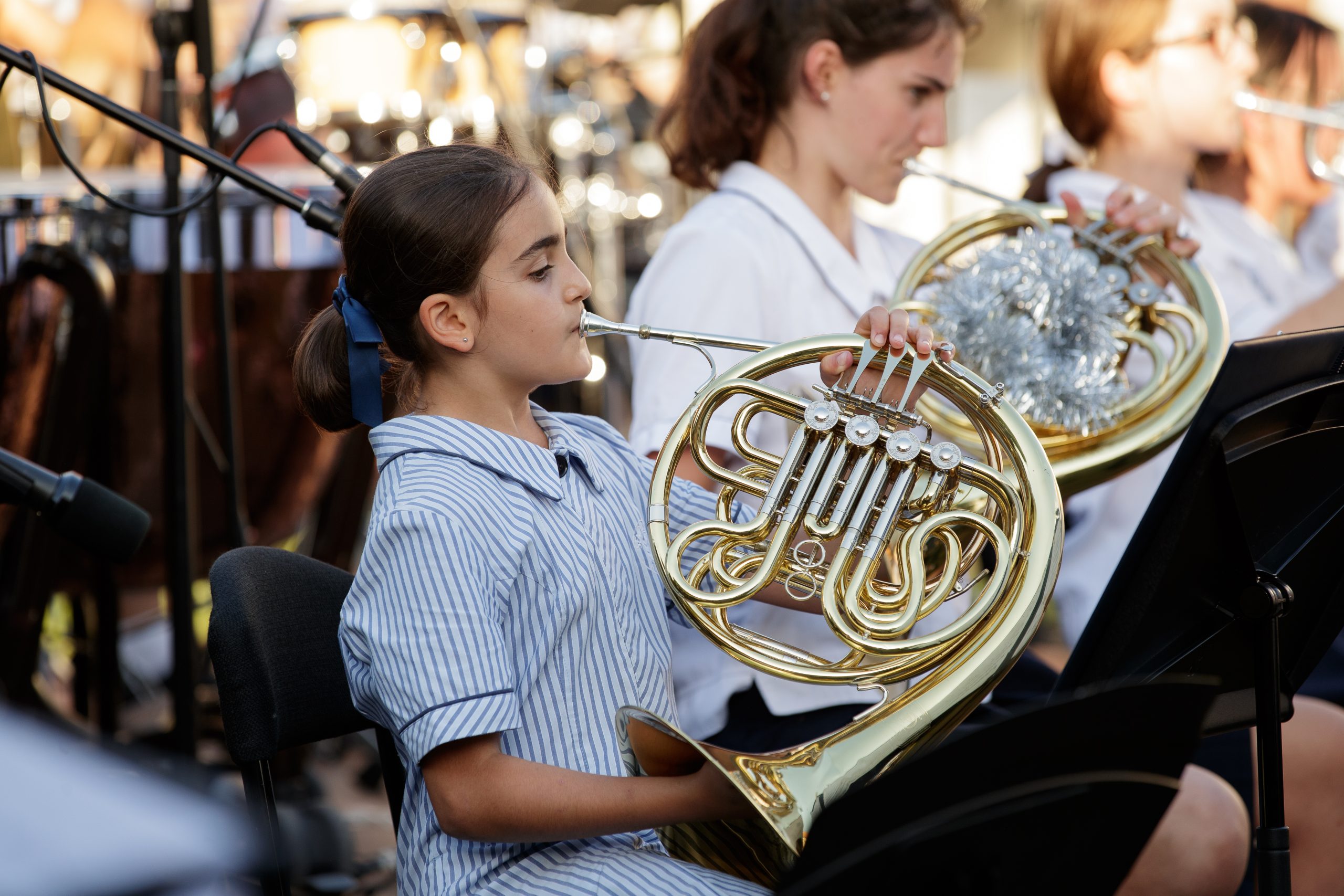 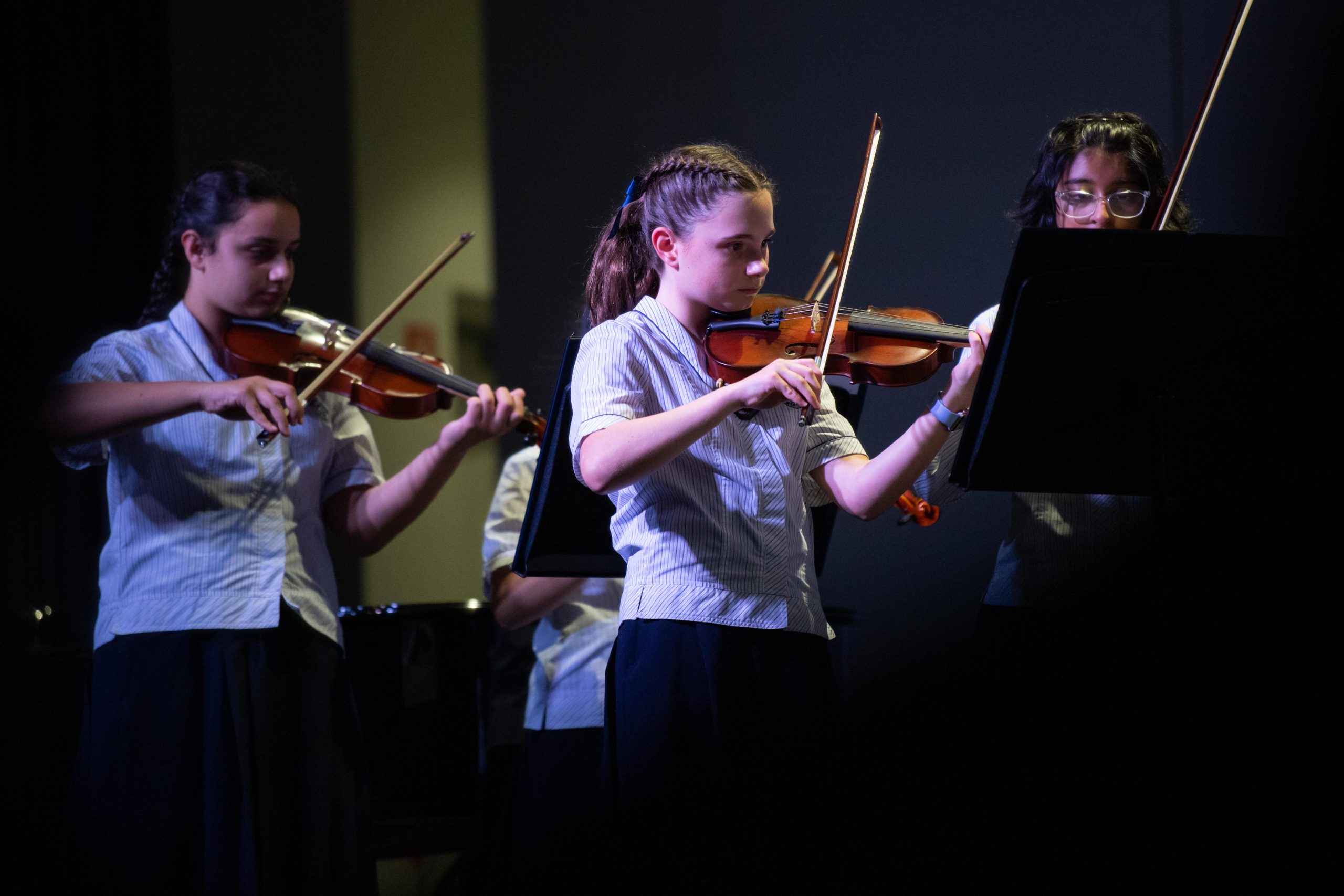 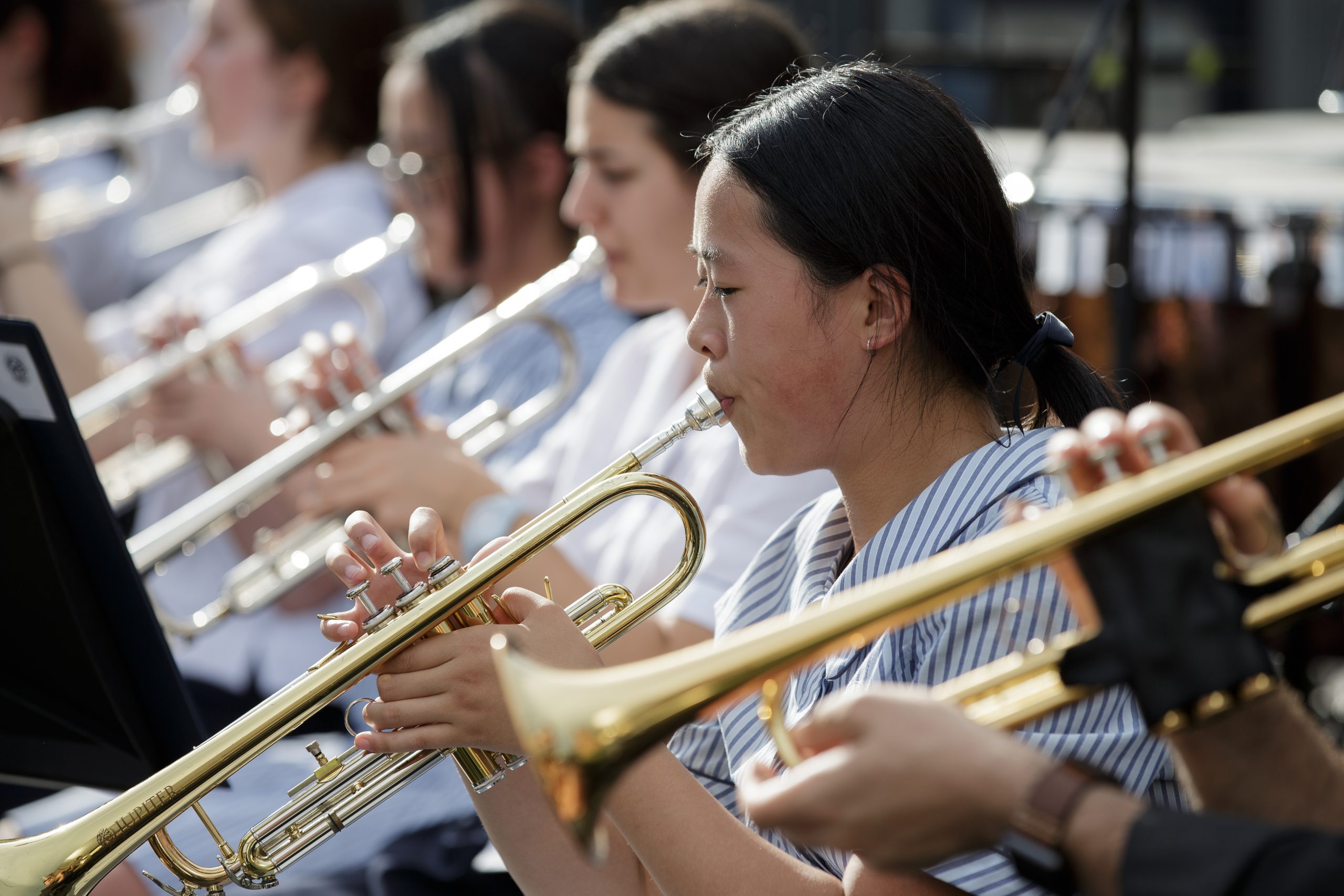 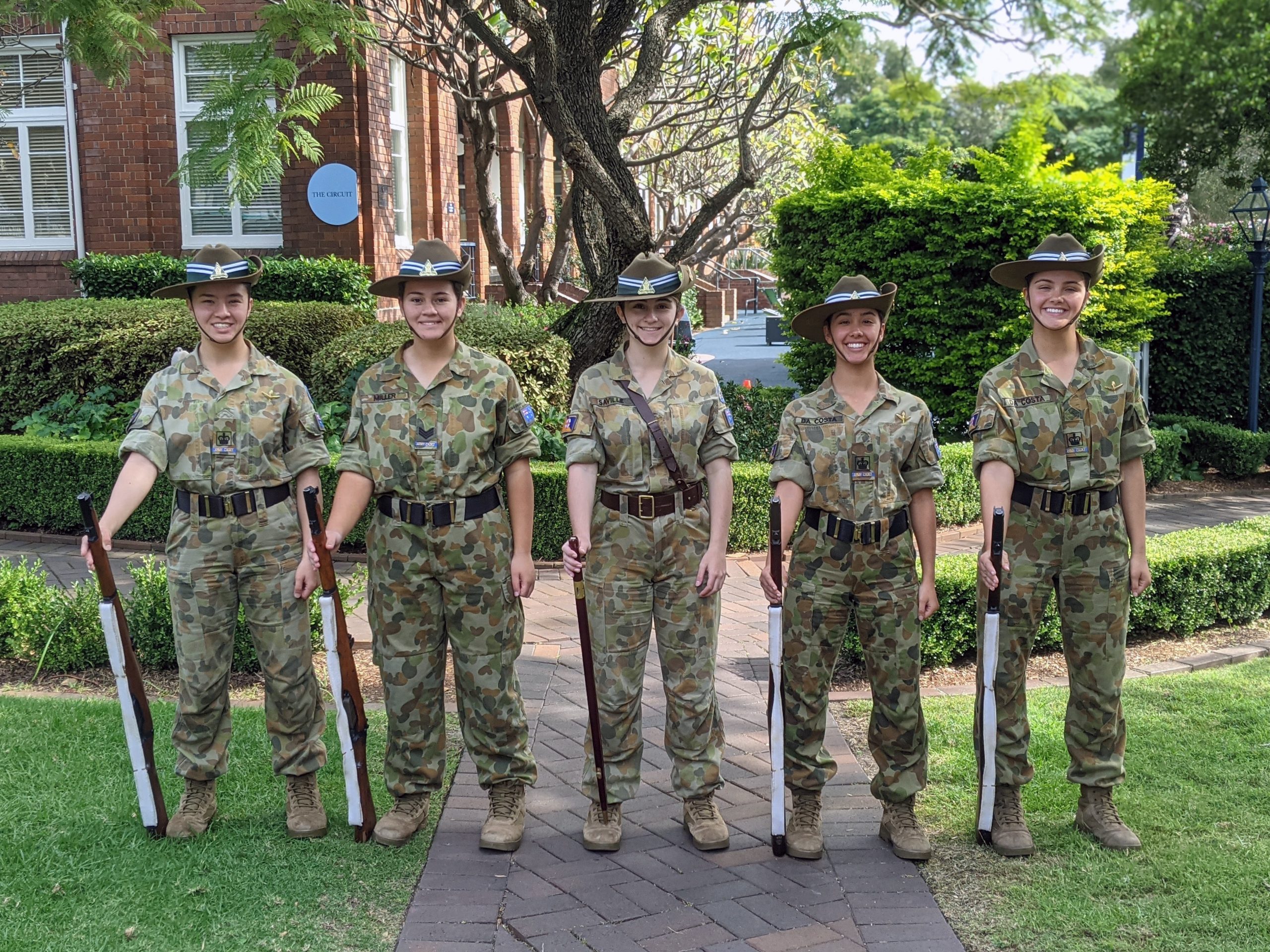 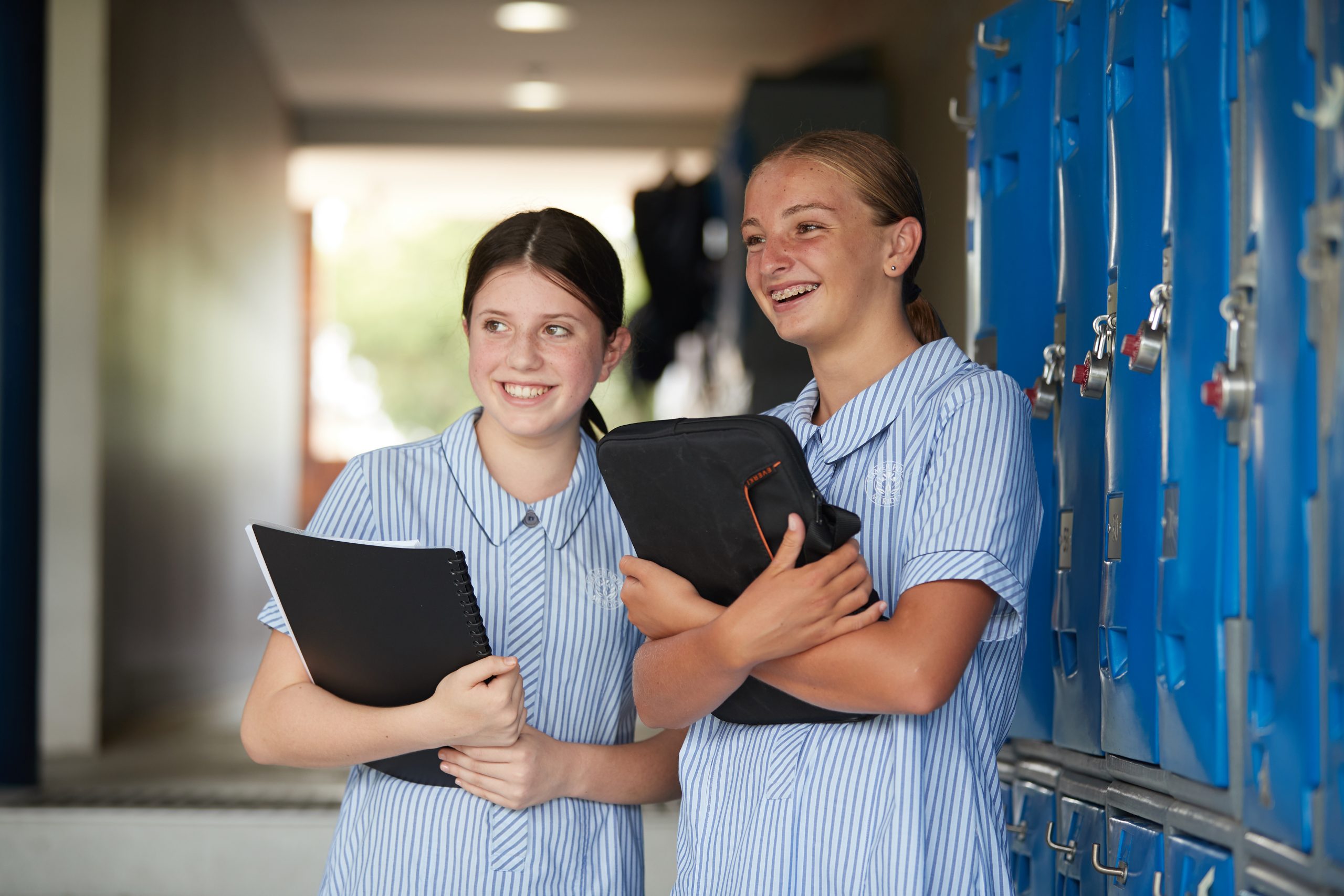 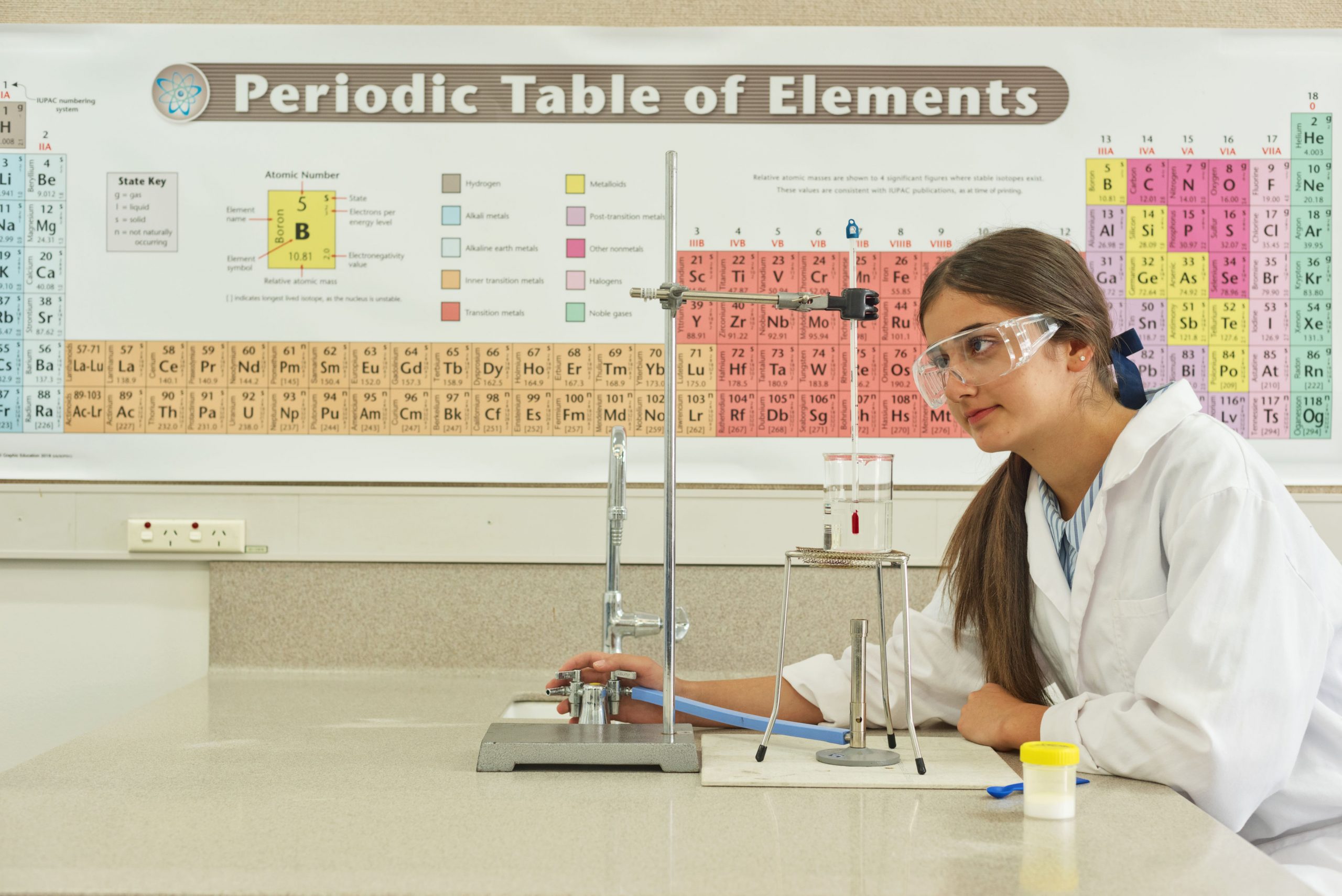 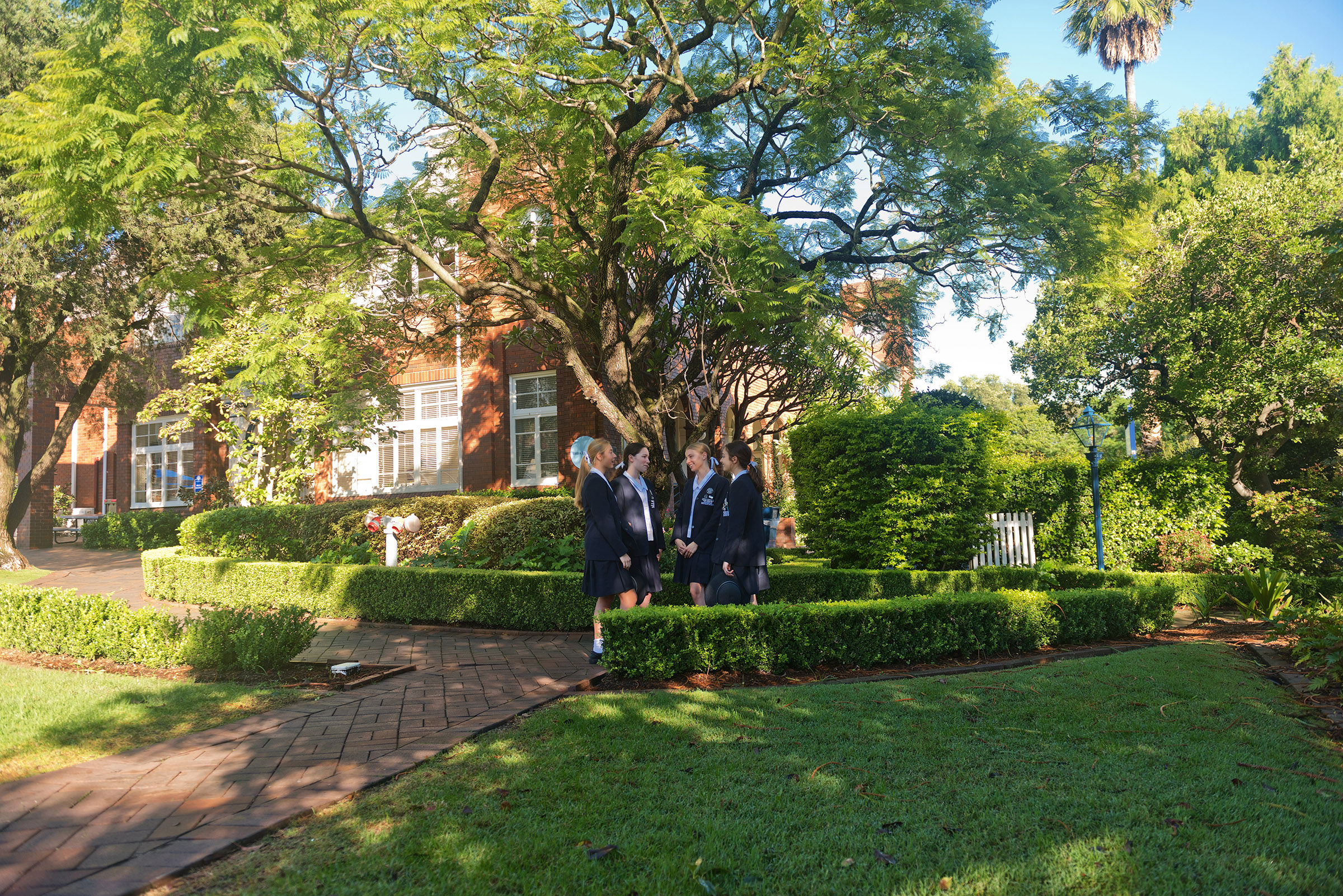 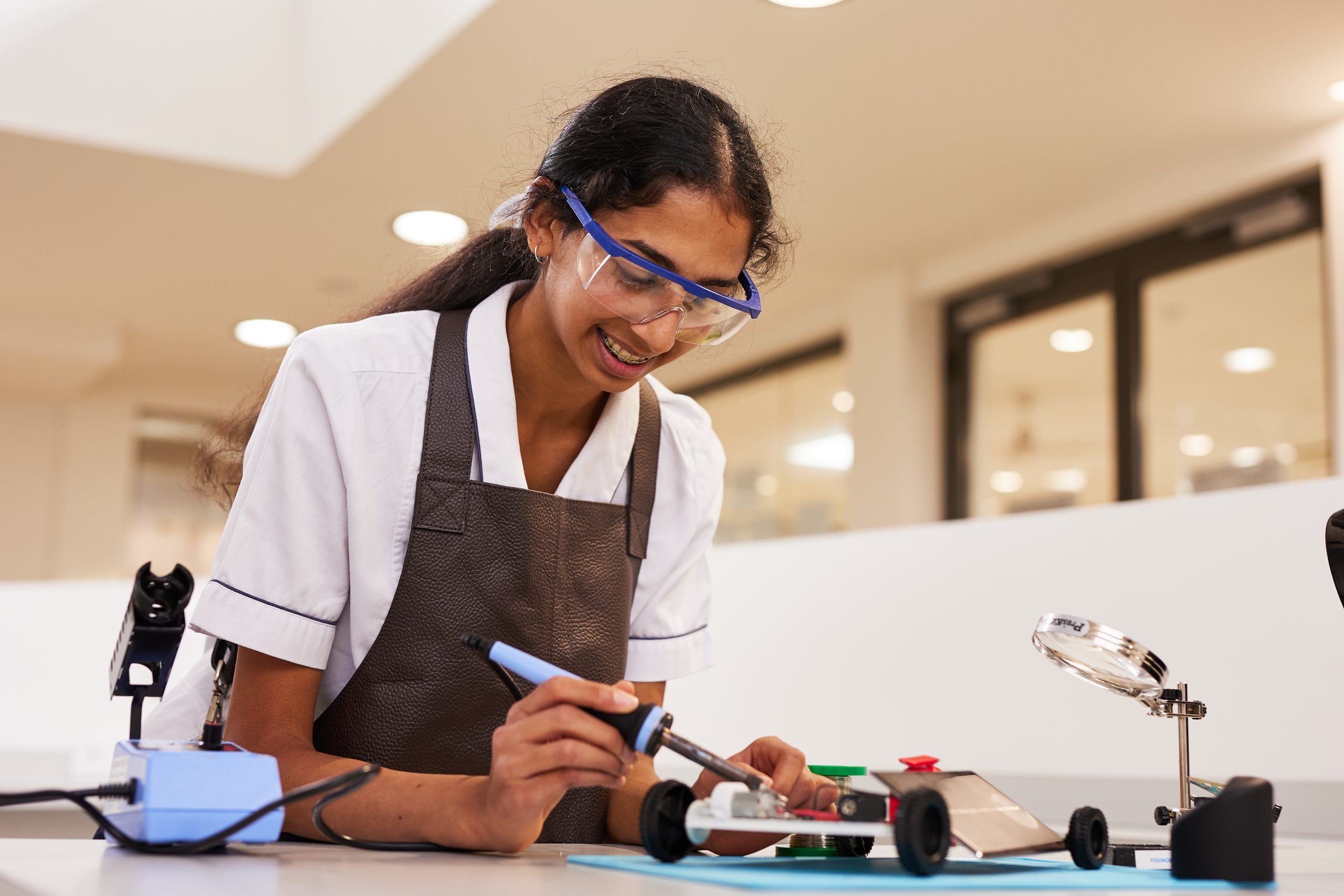 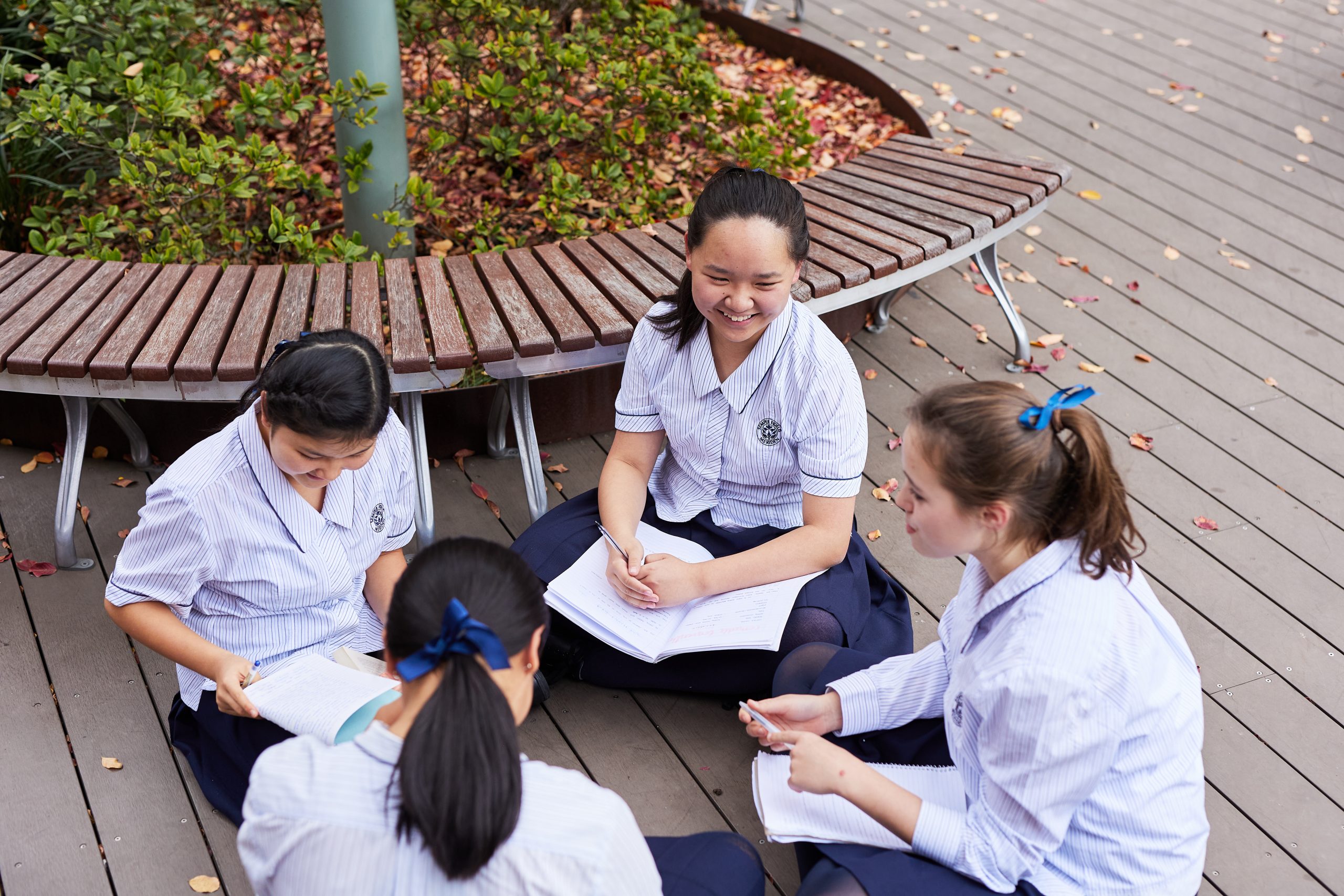 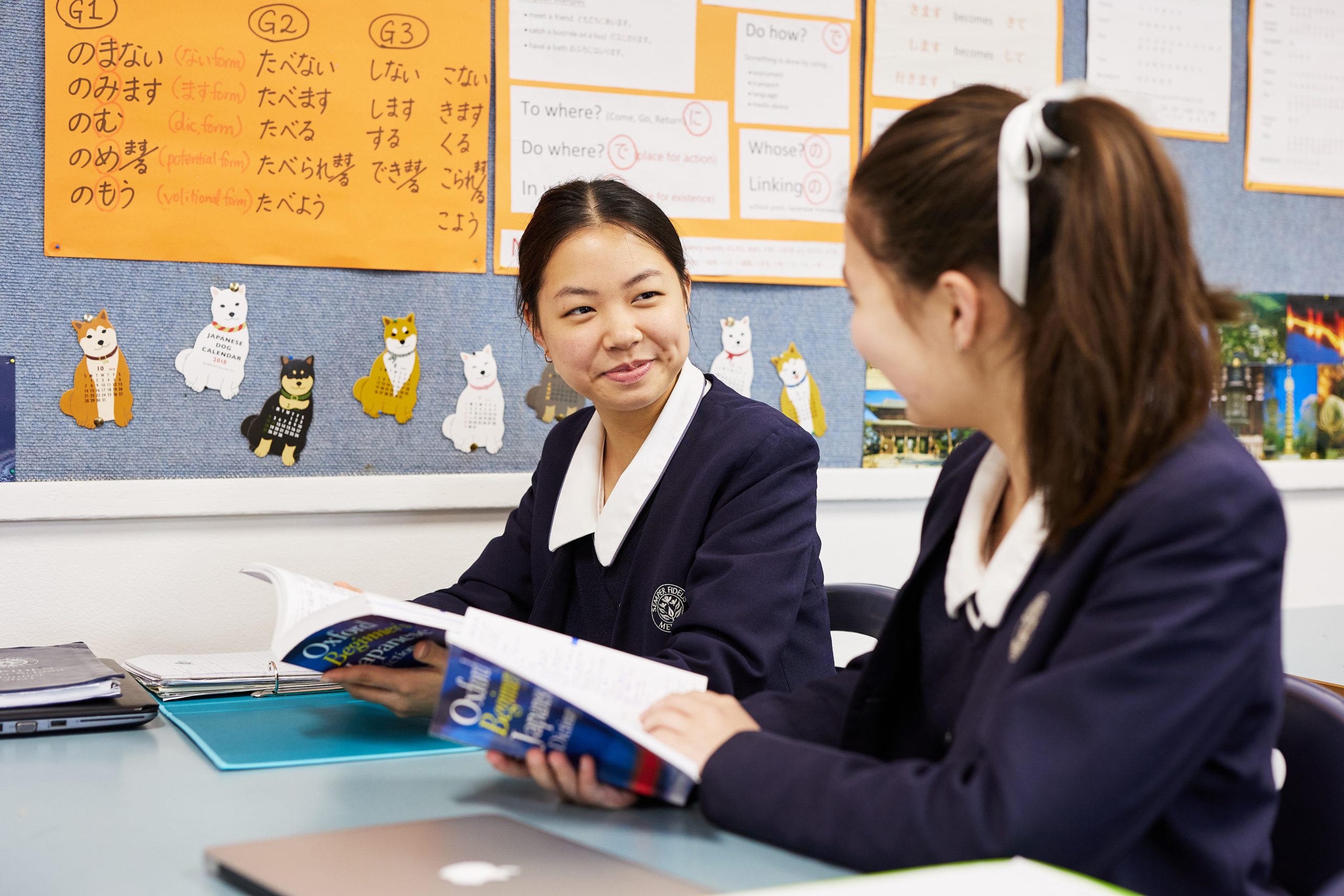 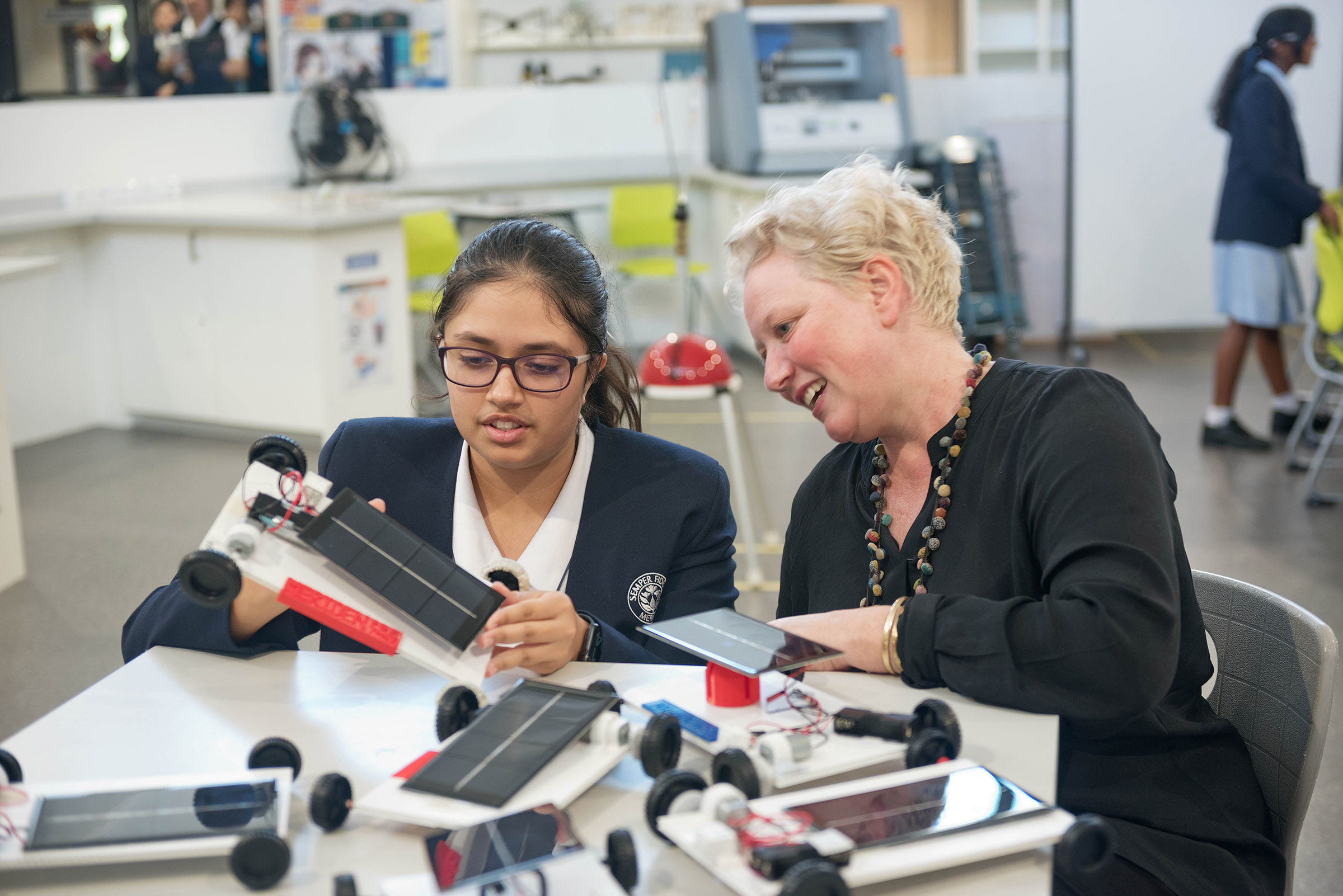 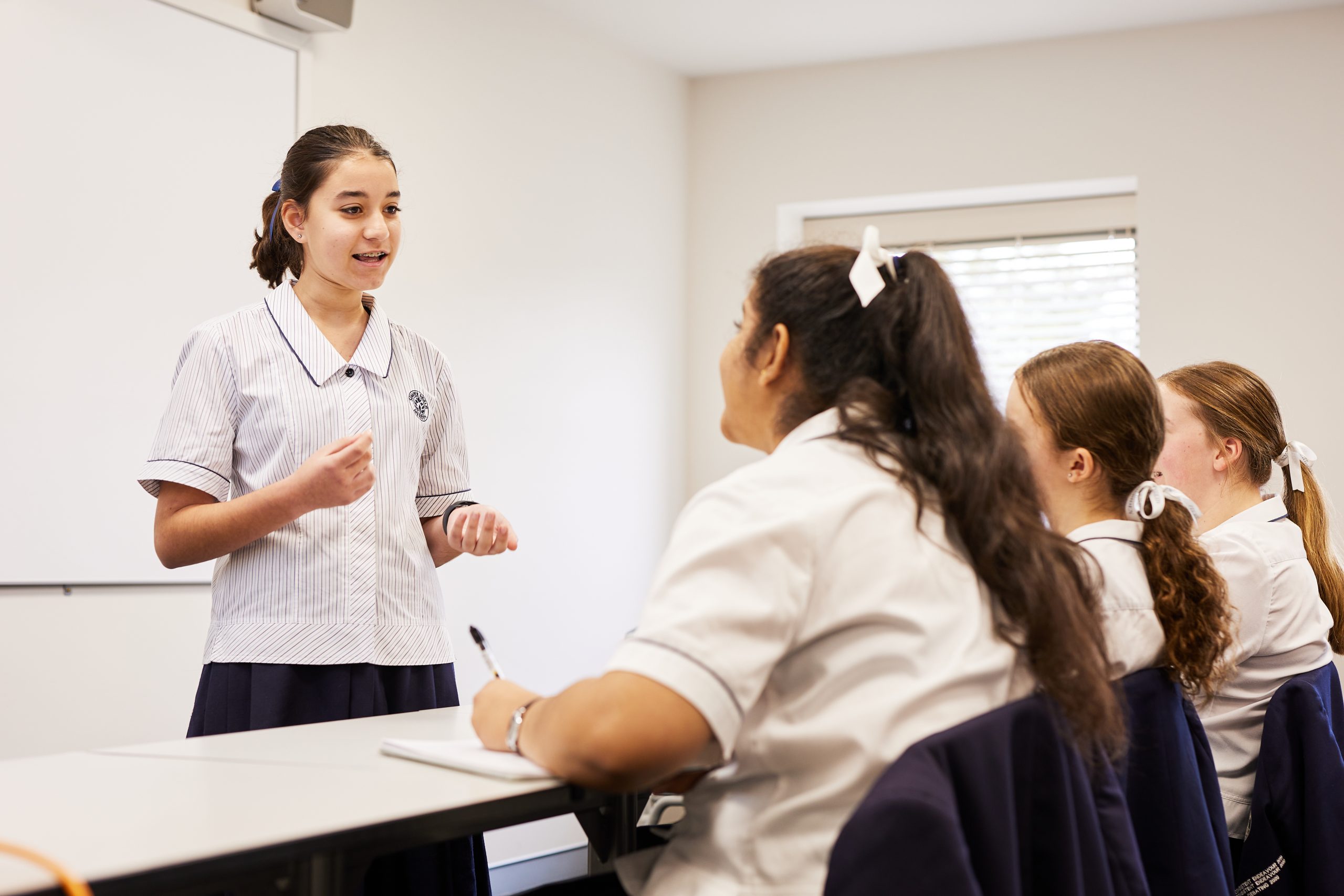 Meriden is an academic school that offers a high-quality, balanced education for young women. Located in Strathfield, its central location enables students from all areas of Sydney and surrounding regions to attend the school.

Meriden has a proud record of strong academic performance. Every year Meriden ranks among the top independent girls’ schools in the HSC, with students consistently featuring on the HSC All-Round Achievers’ List. Meriden girls are often in the top five placings in the state in a particular subject, putting them among the state’s elite academic achievers.  The talents of our HSC students in performing arts and visual arts are often showcased in ENCORE and OnSTAGE performances and ArtExpress exhibitions. These events feature the most outstanding HSC major works in Music, Drama and Visual Arts from across the state.

Each year approximately 94% of Meriden graduates take up university offers at Sydney’s top universities as well as prominent interstate and overseas universities.

While academic success is the foundation of the education at Meriden, experiences in the performing arts, sport and numerous cocurricular activities provide a complete education.

Meriden is renowned for its commitment to developing well-rounded young women who are confident, articulate and generous leaders, well-equipped to become courageous and innovative leaders of the future.